11 matching requests on the forum

in Basic > Sans serif
279,608 downloads (57 yesterday)   100% Free - 8 font files
Download Donate to author
engebrechtre rg.ttfengebrechtre rg it.ttfengebrechtre bd.ttfengebrechtre bd it.ttfengebrechtre ex.ttfengebrechtre ex it.ttfengebrechtre ex bd.ttfengebrechtre ex bd it.ttf
Note of the author
Engebrechtre is a gonzo-historical early 20th Century stressed sans created in 2000. The original Engebrechtre Regular was pretty passable, I guess, but the bold and expanded styles were clearly beyond my technical abilities a dozen years ago. This time. I scrapped all but the regular weight and started all over. Theres new spacing, new kerning and web-friendly horizontal precision. The original S was a bit clunky so Ive drawn the new one with a bit more grace. Accents have been redesigned and more languages are supported. The italics have round dots, not slanted dots . . . a detail Id missed in the previous version. There are more math symbols, fractions and numeric ordinals too. Theres a new @ symbol as well as the new Indian rupee symbol. Vertical metrics have been optimized for better web performance.These fonts include a license that allows free commercial use: sometimes referred to as a desktop license. This allows you to install the fonts on a computer and use them to create posters, web graphics, game graphics, t-shirts, videos, signs, ebooks, logos and more. Read the license agreement for details. If you'd like to embed these fonts in an app or on the web or anything that's not covered by the desktop license agreement, visit the link below. You'll find distributors who offer several types of licenses or you can contact me for help. 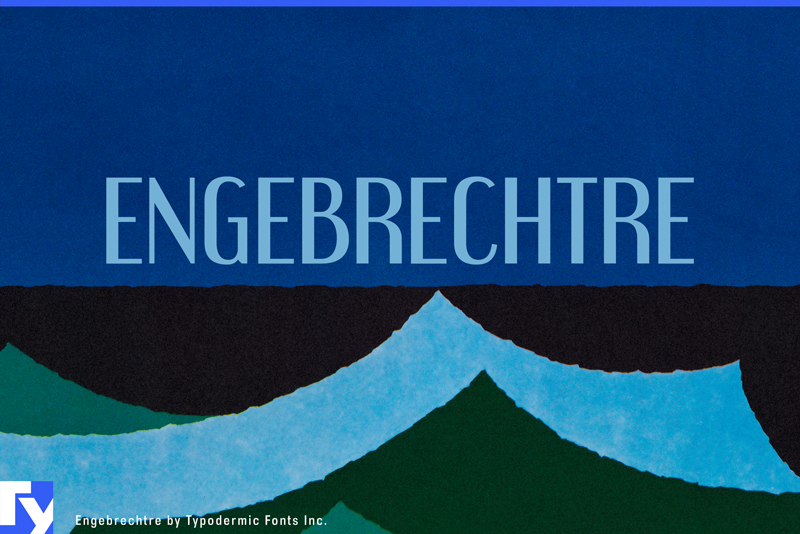