Quote
I am about to start my own record label and basically am playing around with influences/ inspirations, attached is an image from an old American record label 'Studio City'... I am considering ripping off the label, as a homage to this label.

I am particularly interested in the big S and C fonts, would anyone be able to identify, the font or a similar style of font like that?

for the band and title fonts, I am assuming they are standard bold font's which can easily be found. 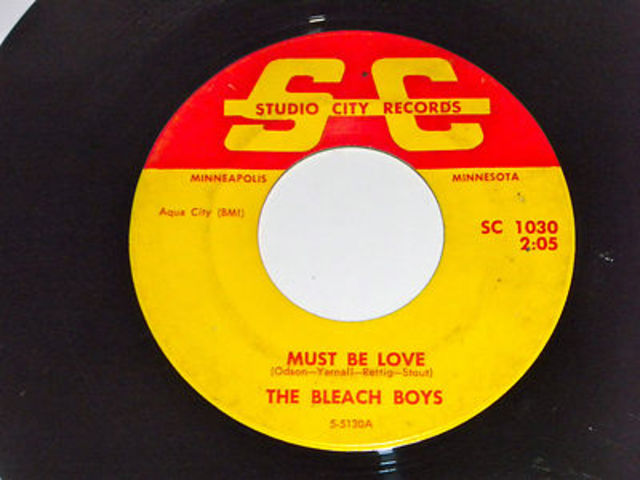 Quote
If it's suggestions rather than an ID.
Eurostile or Similar for 'SC'


Futura for everything else
http://myfonts.us/td-gZBMUf
Suggested font: Eurostile