Quote
Hi any idea what font was used in the Gucci Cursive logo? 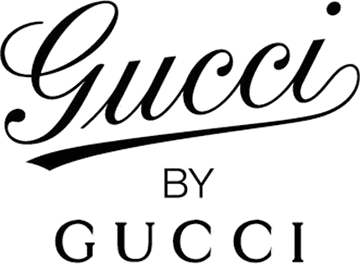 Quote
Gucci is highly unlikely to use a font available to the public for its logo.
The cursive letters are custom or perhaps made into a private font.
Some similarity to Gracia Series 40.
Other fonts that are somewhat similar include Copperplate Script, Kunstler Script, Palace Script and Shelley Script. Also, for the _ucci_ only, Edwardian Script.
Suggested font: Gracia Series 40
Edited on May 01, 2017 at 09:21 by donshottype