Quote
Any help with finding the ui font? 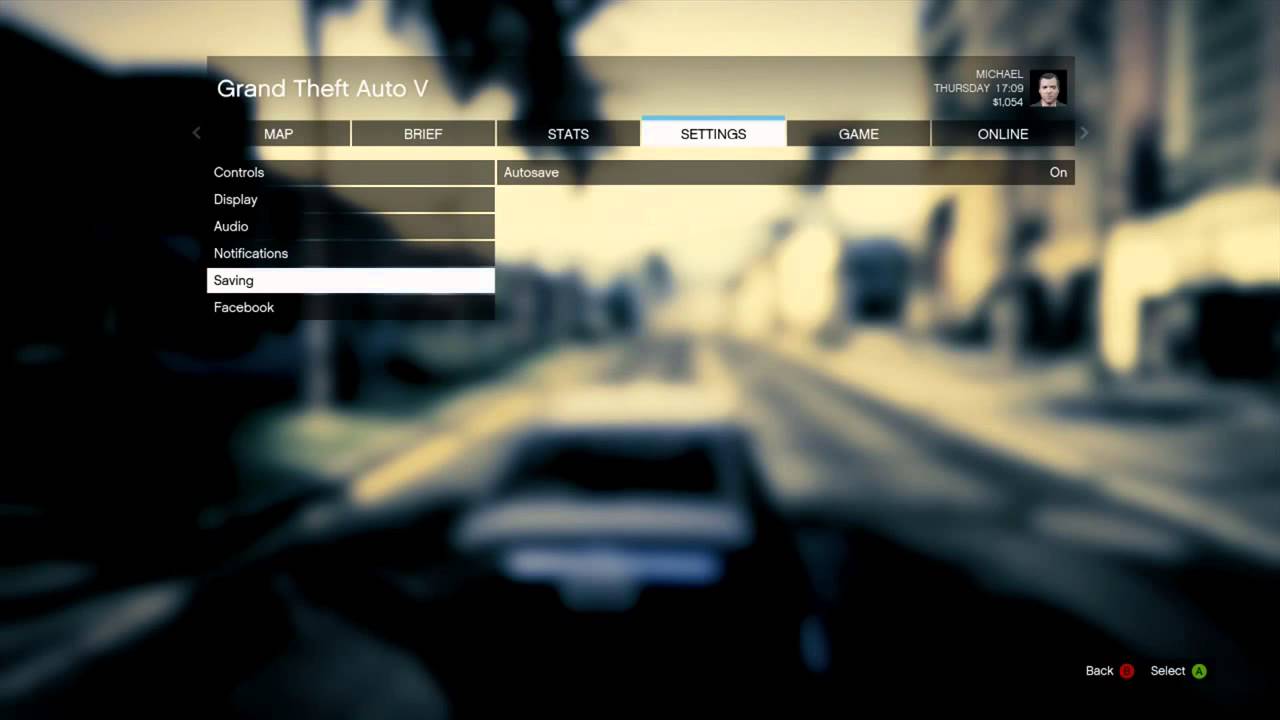 Quote
Of the fonts already on my system, I found Franklin Gothic Medium does well to emulate it for the RPG manual I'm writing... although you might want light if you can find it.
Suggested font: Franklin Gothic
Edited 2 times. Last edit on Jan 05, 2016 at 16:34 by drf