help with this font please

Quote
I'd appreciate some help with this font (Into The Unknown) title. 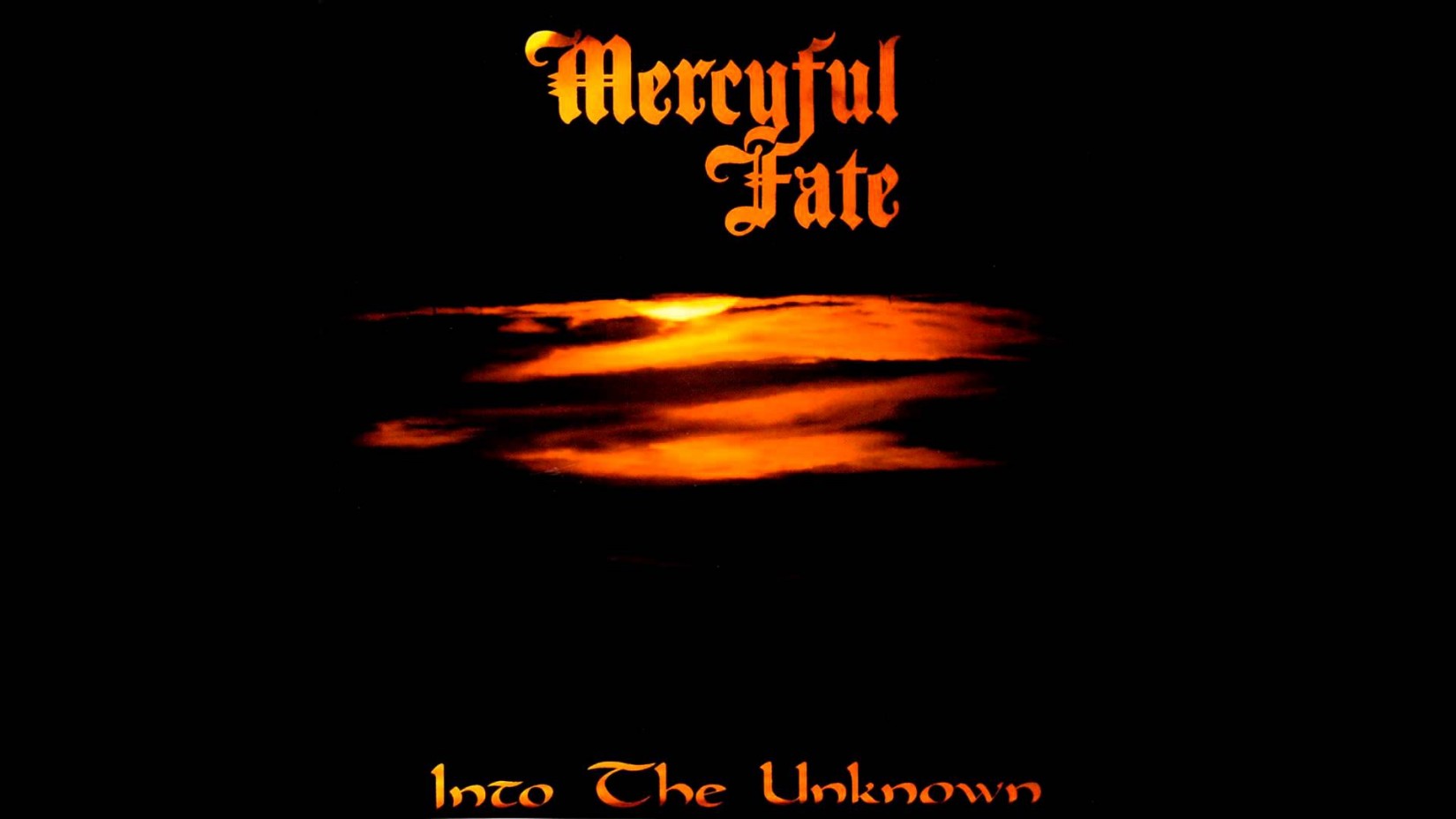 Quote
Wow, so fast! Thanks a lot!!

Quote
I know it wasn't asked for but what about "Mercyful Fate"?

Quote
The original font is Agincourt but Beckett is close too.
Suggested font: Beckett

Quote
I just stepped into this and I can´t stop wondering about the Mercyful Fate logo font that has more spikes (such as in the "9" album from 1999) and is different than the Beckett font, which was used on the older albums. Can someone tell me which font is it, please?