em Fantasia > Retro
114.214 downloads (17 ontem)   5 comentários   Donationware - 3 arquivos de fonte
Baixar  Doar ao autor
OzsWizard-Scarecrow.ttfOzsWizard-CowardlyLion.ttfOzsWizard-TinWoodman.ttf
Nota do autor
Here's one for the fans of the very first edition of THE WONDERFUL WIZARD OF OZ. Since the lettering was done by hand and there are many versions of each letter, I made three variations of the font you can play with plus a few extras. I named each version after Dorothy's new travel companions.

This font is based on the lettering of the 1900 edition of L. Frank Baum's The Wonderful Wizard of Oz. As leyend has it, this typeface was designed by Frederic W. Goudy but was not credited for it.

By the way, even thought the illustration is credited under my name, it is not mine. Dafont does that by default. The rightful credits go to W. W. Denslow. 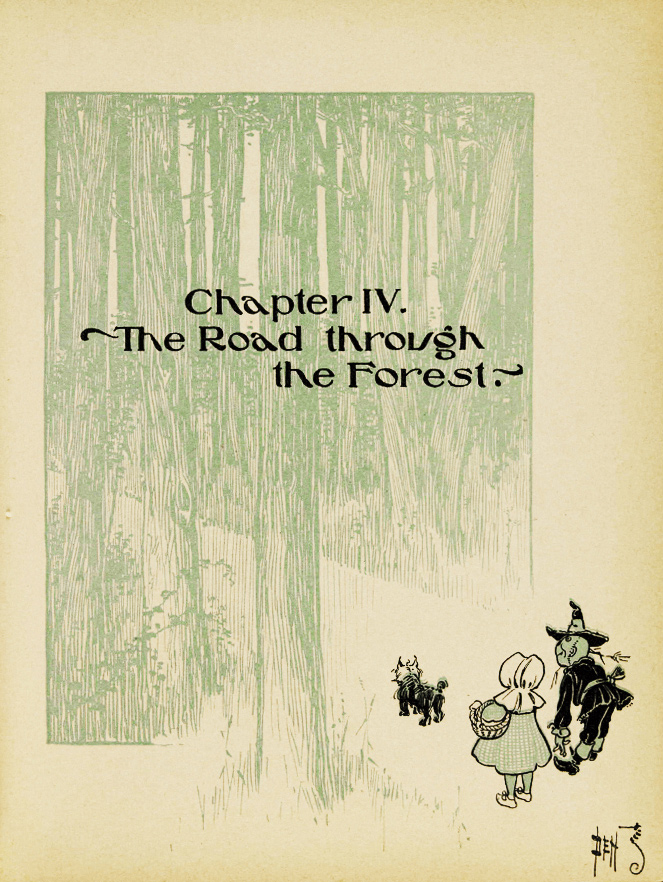