Korneuburg Slab was created as a semester project at New Design University, St. Pölten, Austria. It's based on Korneuburg Display, a display/headline font i created in 2011, which was influenced by the neoclassicist city Korneuburg in Lower Austria and especially the forms of it's multiple archways. Korneuburg Slab retains those typical forms but focuses on great legibility, even in small sizes. 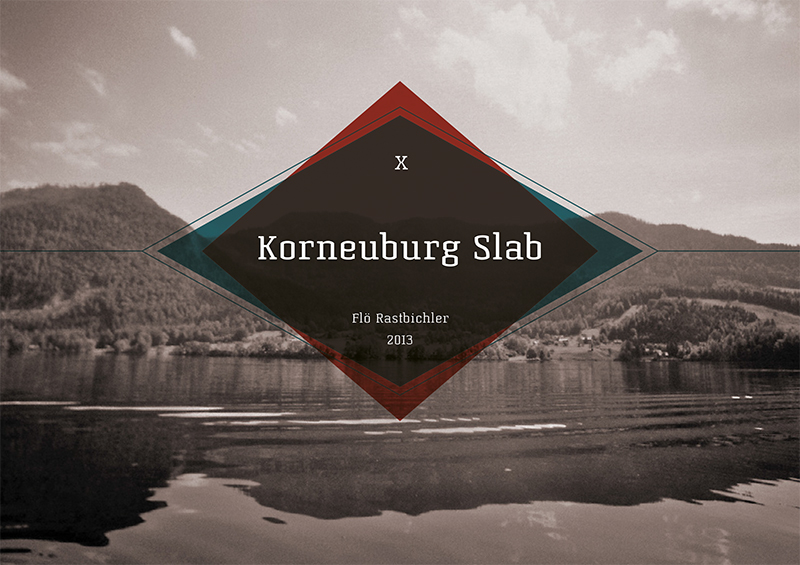