Quote
I'm looking for both fonts on this picture (Ronnie Radke's and Three Ring Circus)
Anyone?

Edit: You know what? Nevermind, I found them right after I posted the picture... 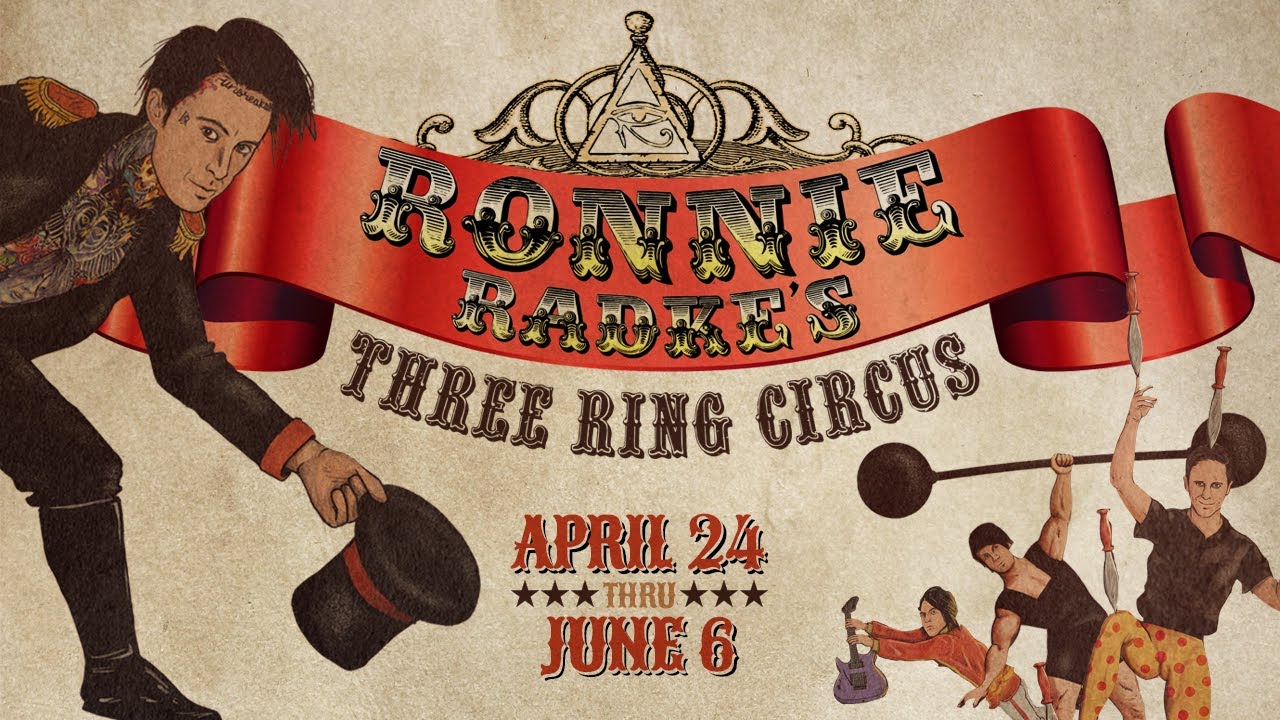 Edited on Feb 06, 2021 at 05:19 by Nightseeker
Identified fonts
Romantiques  Suggested by fonatica