Quote
hi
anyone know what this font is please?

Quote
Hand lettered [or perhaps photo type lettered] by MGM in 1944 for the title lobby card. I clipped the lettered parts from the card: 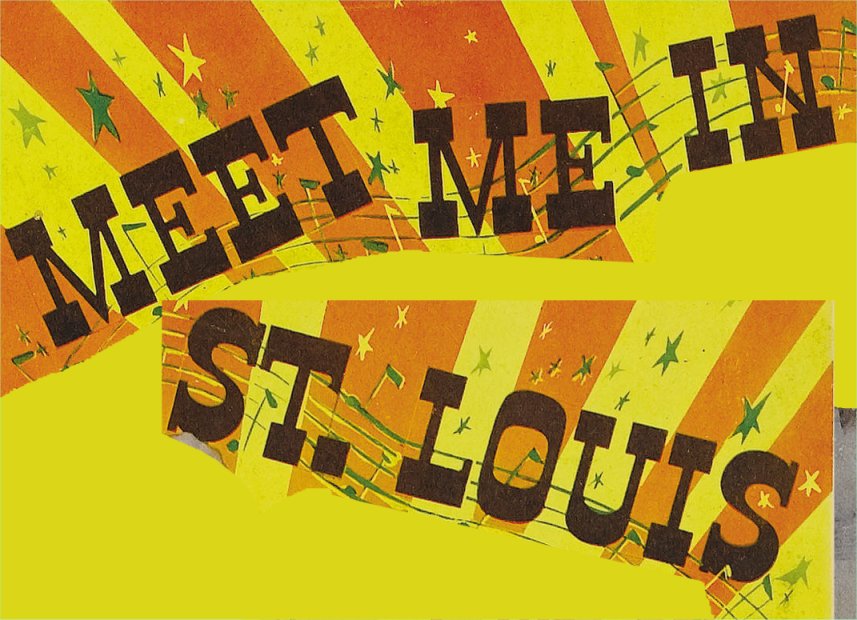 https://i.imgur.com/26qJKL2.jpg
Your image looks like some one has rearranged the letters in an arc.
The reverse contrast letter style was popular during the later 19th century.
AFAIK no exact matches in a font, but I found several that are similar, such as Smokum, a free Google font.
Suggested font: Smokum
Edited 2 times. Last edit on Jun 20, 2020 at 11:22 by donshottype

Quote
many thanks indeed
much appreciated