can anyone name this font please?

Quote
can anyone name this font please? 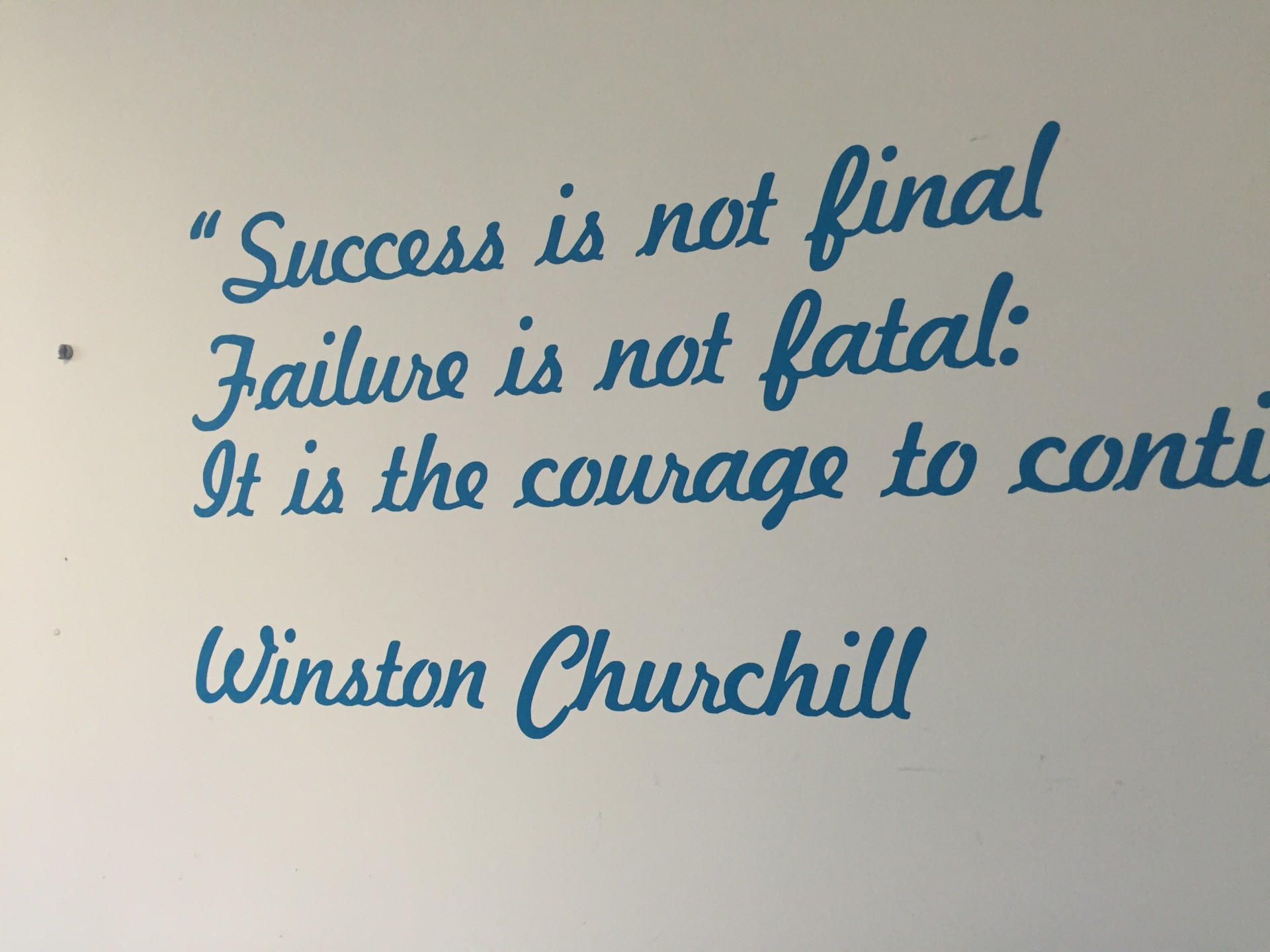 Quote
Although Dieter Steffmann's fonts are still offered at Dafont, a close examination of many of them has disclosed that they are rips of digital creations by other font makers

Many years ago he disclosed that he took digital fonts and "improved" them by extending the character set to include accented characters, etc.
Edited on Oct 04, 2016 at 15:18 by donshottype

Quote
Kavaler Kursive works for me as a free version of Mandate. Mike Allard has a good reputation as an original fontmaker.