Which Font can this be?

Quote
Would be great, if someone could help me.

many thanks in advance. 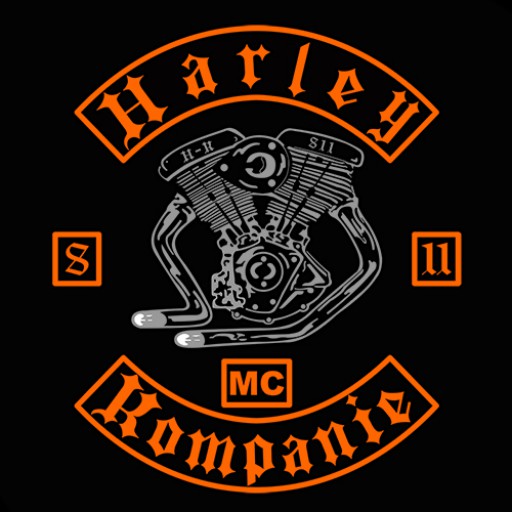 Quote
Looks like custom lettering.
Could have been made by modifying Font Mesa's Black Rose
The typeface was originally created by the inspired and prolific type designer Herman Ihlenberg in 1873 and sold by Bruce as Black Ornamented No. 532.
Suggested font: Black Rose
Edited on May 02, 2016 at 15:16 by donshottype

The font includes a link to the creators website, which is in Japanese.
http://www.flopdesign.com/
Edited on May 02, 2016 at 15:20 by donshottype

Quote
Unfortunately, I did not spot it in the current index of fonts