Quote
Hi, a customer has asked if I could recreate this wall sticker for them as its not available in Britain. I really don't like the design but was wondering if anyone could recognise any of the fonts used, any help would be really appreciated. 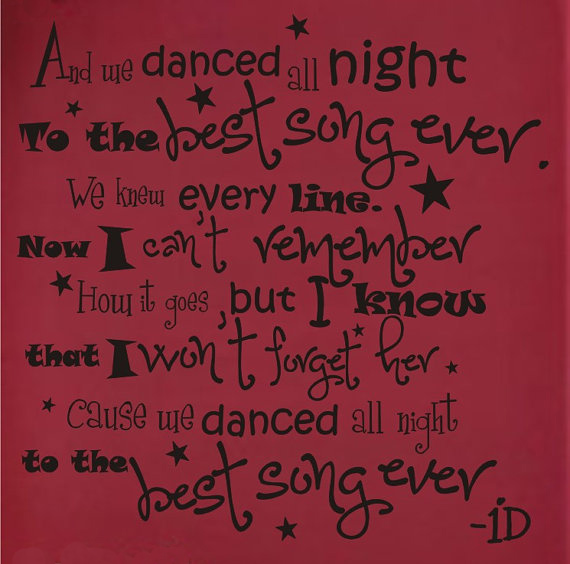 One Starry Night  Suggested by fonatica

Girls are Weird  Suggested by fonatica

Quote
Thanks very much