Zitat
Hey guys, could you show me what is this font type ? 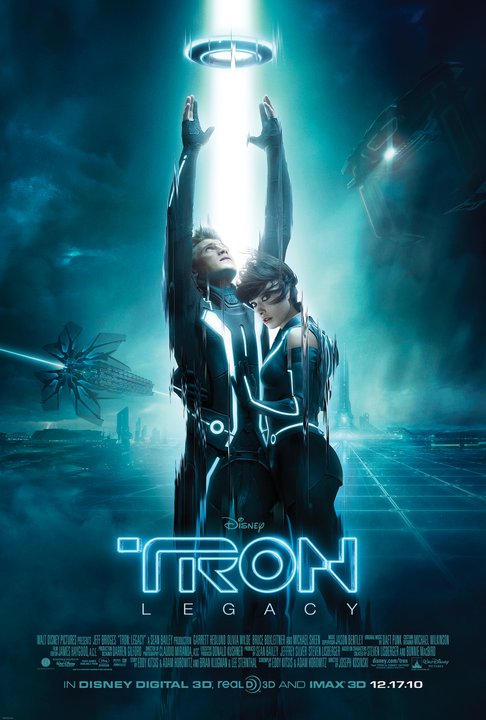 Zitat
Exactly. why pay? i mean, when you can get the font free. doesn't matter if you feel bad about downloading a font thats what? 30$ big deal it's better to Not pay then to pay at all. and dude. We know you made the font, big deal doesn't mean You have to shove it up someones ass when ever they need to identify the font.
Bearbeitet am 12.02.2011 um 04:33 von TylersOH

Zitat
the tr2n, is not a complete font.

I'll take your beautifull Font, and I'll share this for all the community.

Zitat
That is NOT the correct font but it is a decent replication of it. Compare the CRR NTN font as seen here:

with captures taken from the end credits of Tron Legacy

Hopefully someone creates a closer replica of the actual font as it's pretty ridiculous to pay 40 bucks with that many errors.

Zitat
The original font is Tron Legacy, but it doesn't have all the glyphs.
Then there are several other fonts that were inspired by the original font.
My fonts CRR NTN is inspired by the first font film released 30 years ago. It has around 400 glyphs! Don't find them in any of the free fonts, because they are incomplete.
My typographic font is created for professional use. It's suitable for print and web, for 2d graphics and 3D.
This is why it is right to pay $ 40.
All this you can't get with other free fonts, because they aren't made correctly, and why they are incomplete. My fonts, was quoted in several newspapers and portals. You can find it also on www.myfonts.com
I hope I have clarified your doubts.
Vorgeschlagener Font: CRR NTN Family
(Bereits vorgeschlagen hier)