Lazing on a sunny afternoon

This font is free for personal use. Commercial use: https://shoptly.com/i/o3u

The preview picture was originally taken by beuford00, and can be found here: http://www.freeimages.com/photo/306936 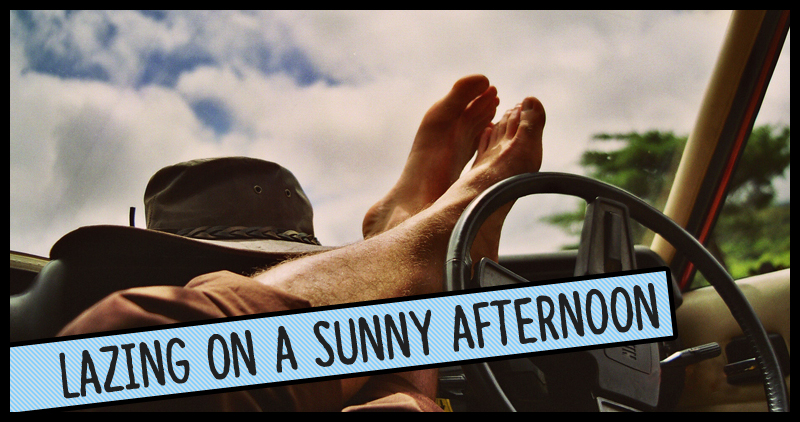