google
2 matching requests on the forum 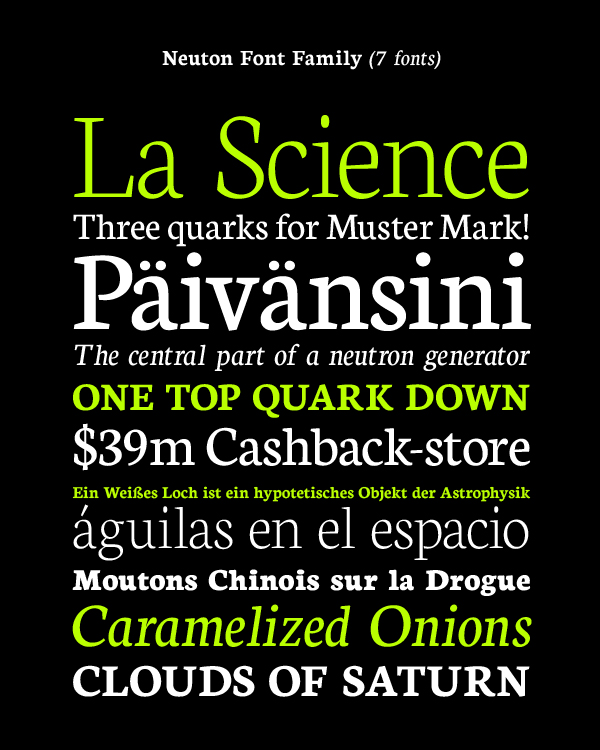