(recife, pernambuco)
Commento dell'utente
Paulo W is a gaúcho (Brazilian southerner), with interests in multiple areas, including poetry (he has published a digital book  Magical Book  on the Internet) and graphic design. 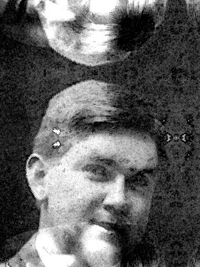