Cita
Can you please help me find a font close to the one for "Campbells". Thanks! 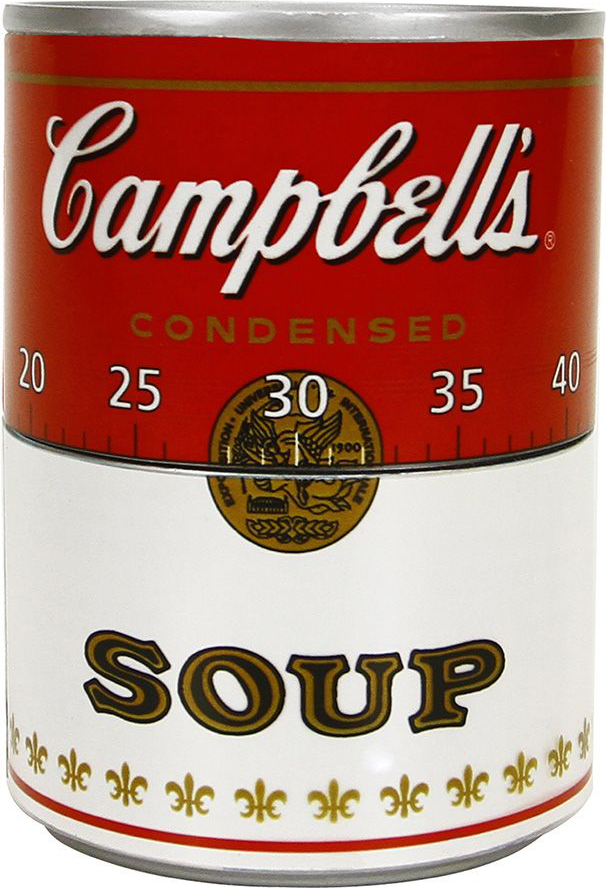 Cita
Or this one
Carattere suggerito: Sterling Script

Cita
Campbell's is hand lettering from circa 1900.

AFAIK it has not been the source of a font which is an exact match.

Cafe Aroma is similar. For the _e_ try flipping and mirroring the _3_. Not quite right so you might try this trick with another baseball or packaging script.

According to a New York times article
"The Campbell script ... is very similar to Joseph Campbells own signature, which may have been used as a basis for the label script... [The script] was designed to appeal to the housewife of the time ... [and] was intended to look like cursive handwriting ... that one would find on handwritten recipes, equating to Homemade. 
http://6thfloor.blogs.nytimes.com/2011/05/09/who-made-that-campbells-soup-label/
Carattere suggerito: Cafe Aroma
Modificato su 07/04/2017 alle 14:07 da donshottype