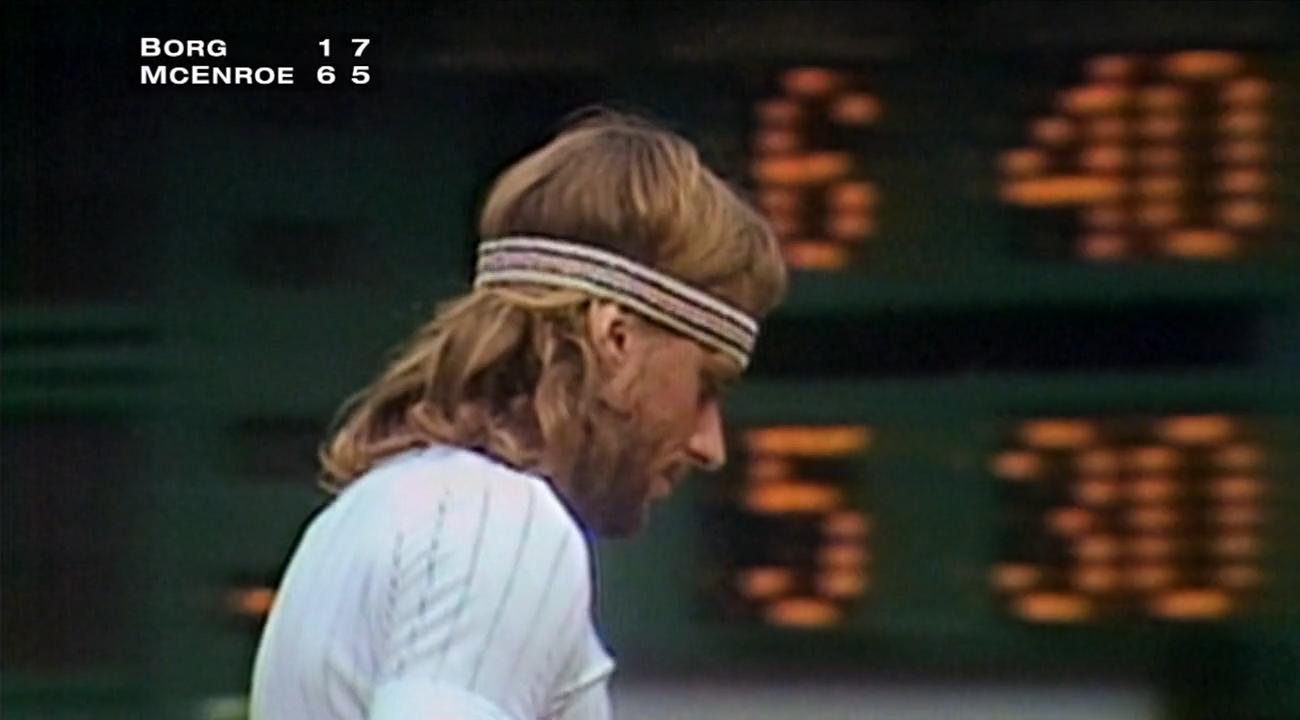 Cita
'Helvetica Neue' didn't exist in the times of that picture...

Cita
I agree, but they don't make Helvetica Extended anymore!

Cita
The score could have been added later, no ? It could be a "replay".

Cita
I don't know, it's also small caps, maybe something part of that edition machine...

Cita
It was from a HBO Documentary: Fire & Ice.

Cita
It looks like it is Helvetica Neue: http://www.youtube.com/watch?v=Xbe0oV-ghZQ

Cita
Yeah it is, thanks mate.