It is not eurostile. another please... 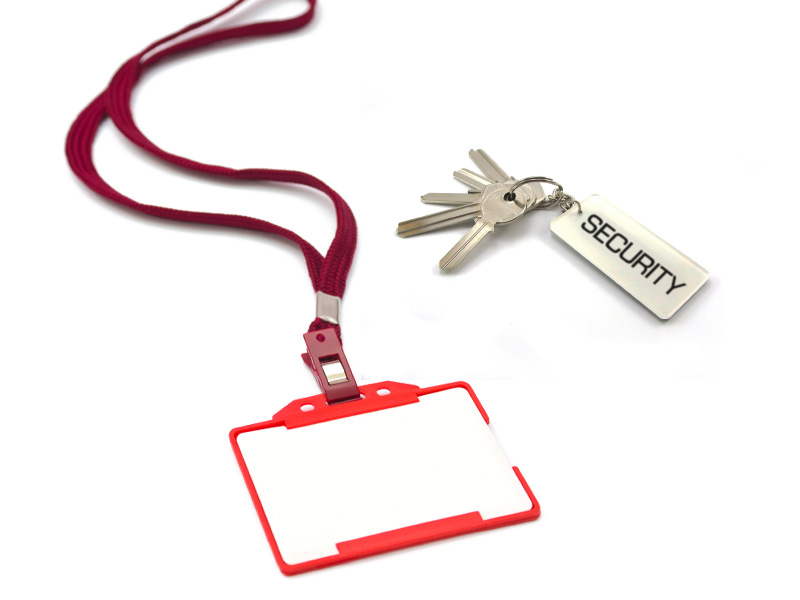 Citer
It's not eurostile, I've tried it but it's not... Is there any other option please?

Citer
Hummm. It looks like an exact match to me.

Citer
could you give me another font Sir please?

We need to wait for the expert on the matter, only He knows the difference

Citer
I used migrogamma.. Thanks a lot! 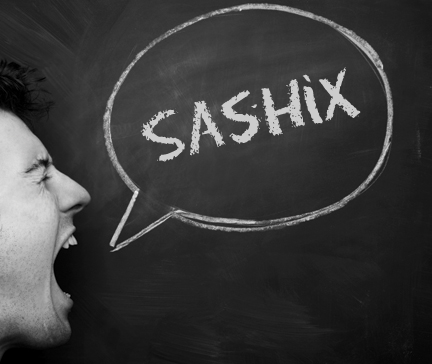 Citer
Ah, private joke, fmontpetit, not everyone can know what we're talking about here

But soon He'll be there to save us !

Citer
I almost thought I was being trolled. I mean, Microgramma. Really?

Are we calling then for Sashix to put the final zing on this?

Citer
I believe it is Eurostile Medium.

sorry, guyz, I don't have those super duper programs like criminal investigation has, those which let you enlarge/zoom 320x240 image and see there fingerprints, microbes and stuff like that

It's not fuzzy, but shadow was probably added, and small details can't be seen any more

I'd say Eurostile is quite close. We have something for free here @DF too

Citer
God, that was disappointing

I finally understand why SashiX was called in... poor RoRo....