Citer
This is the title from the film called "The Adventures of Rocky and Bullwinkle", which was released on June 30, 2000.
But there is an ampersand in the title instead of the word "and". 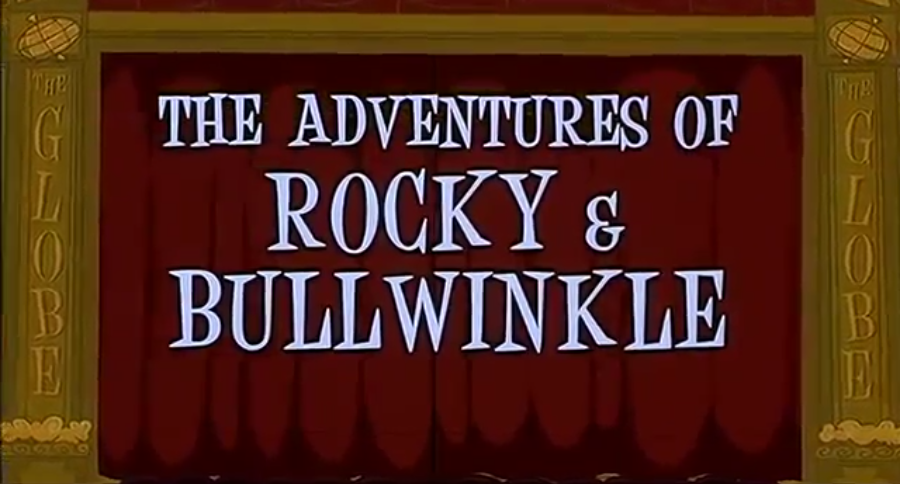