Citer
I have been trying to identify this particular typeface for years, and no expert can help me. It is NOT the typeface to the series itself, which is easily available. This particular font was used in the episode title cards, as well as the end credits sequences. There are no on-screen lower case letters to hand, making it harder to identify the true name of the font, as the font appears in the series only as upper case letters.

I hope somebody can help me identify the true font. 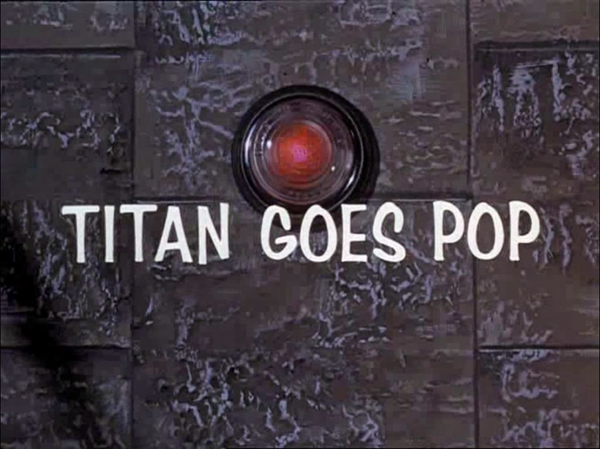 Citer
I've since found a 50 year old sheet which contains this font and several examples of lowercase letters.

It has no name, though, which is very odd.