What are these five fonts? HELP

Quote
Can you identify all 5 of these fonts? 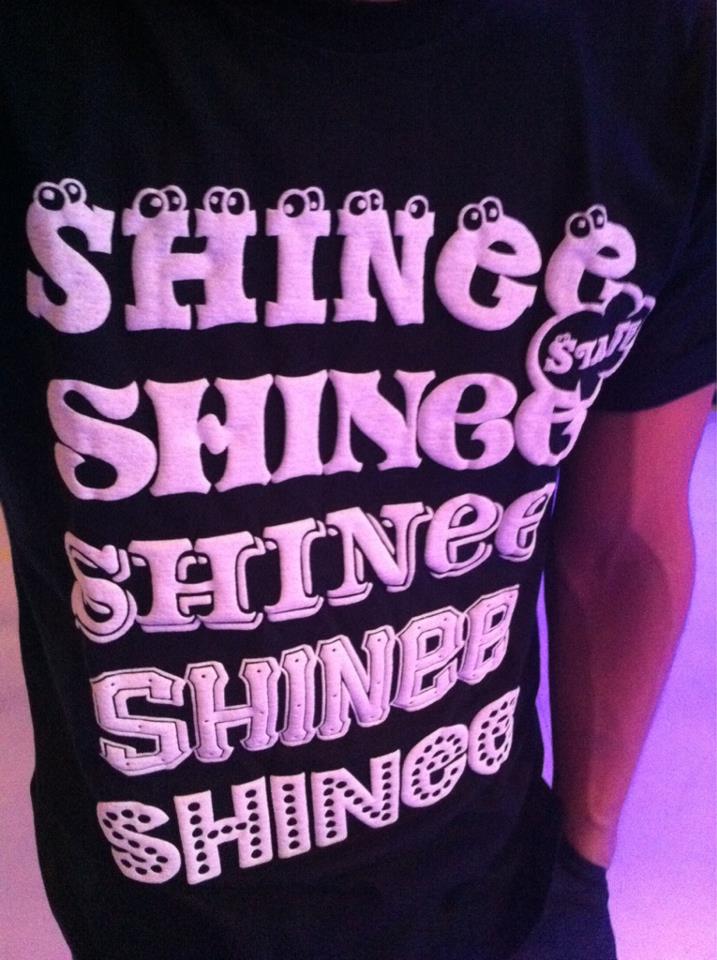 Quote
Thank you very much! Hmmm..yeah,pesky e's..I wonder how I can get those e's..

Quote
The 'ee's are basically other letters from the font, so the Eyesis ee started life as Gs. That's true of the other 4 fonts too. Photoshop, Illustrator, Inkscape or whatever editing package is your weapon of choice to Modify. They are NOT letters from other fonts, so stop the hunt and fire up the editor.