Please do you know these fonts ?

Quote
Who know these fonts, please ? Many thanks to you 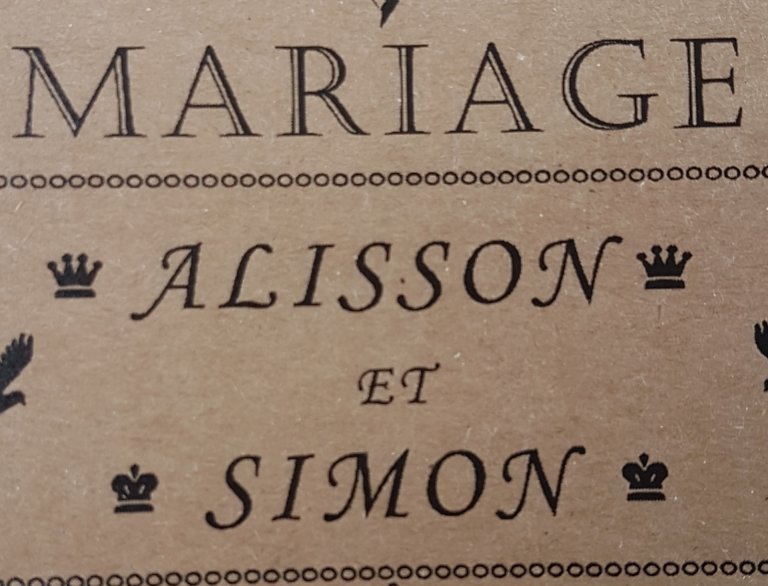 Quote
Updated:
The EF version of Lucida Calligraphy
https://www.myfonts.com/fonts/ef/lucida-calligraphy/
is not identical to the Monotype/URW version in the link below.
But either matches with some editing.
Suggested font: Lucida Calligraphy
Edited 5 times. Last edit on Jul 09, 2019 at 05:32 by donshottype

Quote
a lot of thanks to