Ad by F is for Fonts

Quote
Hey can anyone identify the font for the word "EAST" and "DEATH ROW", it isn't Lithos black
THANKS 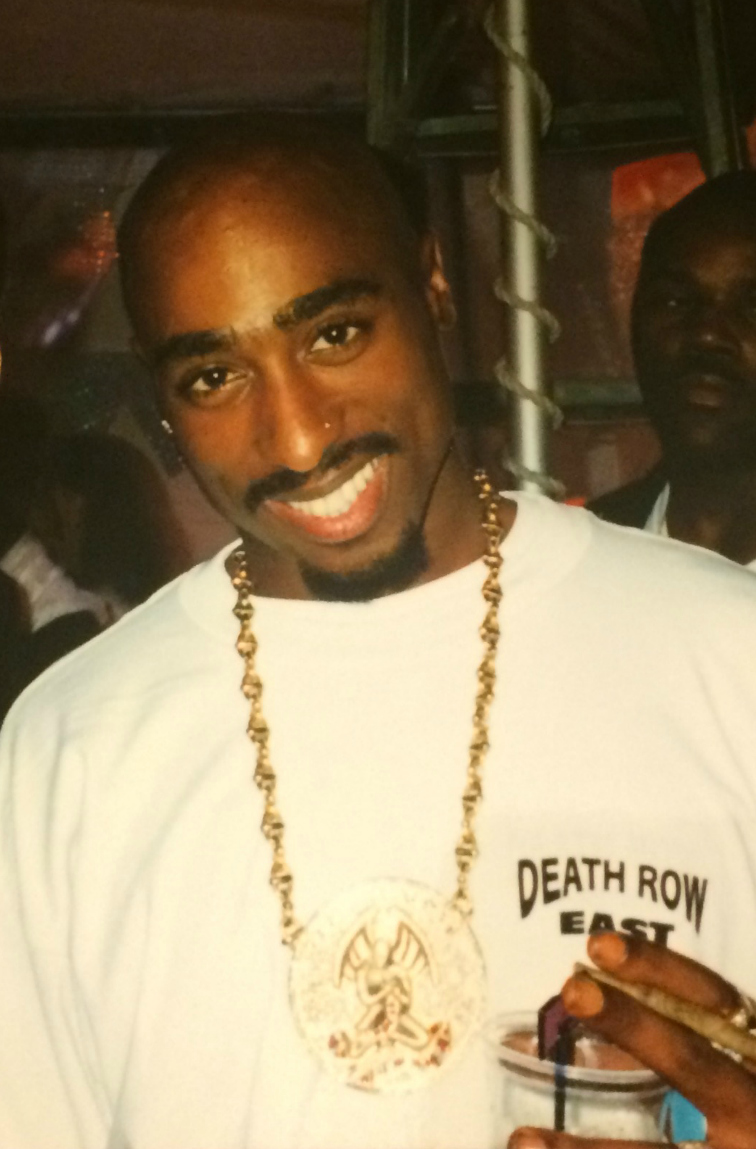 Yeah your right its not could you identify what it is?, and for the 3 letters being covered up, the're more pictures to show it clearly I just thought this would be a good one
Thanks
Edited 3 times. Last edit on Nov 26, 2017 at 12:50 by marty666

regarding the other word, 3 of 4 letters are still partially covered up...
Suggested font: Arial Bold

Quote
nah it's close but not exact, look at the "R" it's more rounded. and damz on what you were saying in the other thread with photshop to get it to look like that, I did it and it didn't look exactly like that. Could you see if you can make it like how it is in the picture, I tinkered with all of photoshops warp texts and can't seem to replicate it.
THANKS