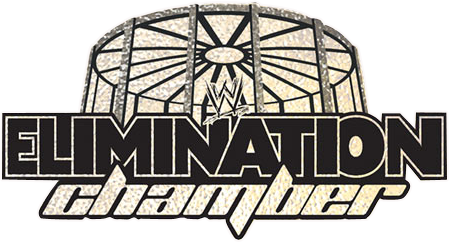 Quote
"ELIMINATION" The font is modified, overwriting letters!!! But you just need to do different layers with letters and make it similar!!
Suggested font: HeadlineNEWS
Edited on Feb 12, 2017 at 02:18 by WWE-Fanboy

Quote
It's not HeadlineNEWS. It's Gotham. HeadlineNEWS isn't even close.
Suggested font: Gotham