Quote
Does anyone know the font for the English text at the bottom? 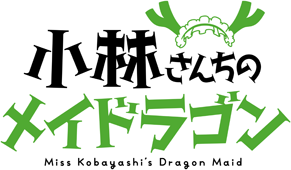 (I can't find it anywhere online. I really want to use it as well)

Quote
Late, Sorry. Im working on making a font for Miss Kobayashis Maid Dragon, however, Instead of doing one that emulates the one from the picture you posted, Im trying to do a font that is just like this 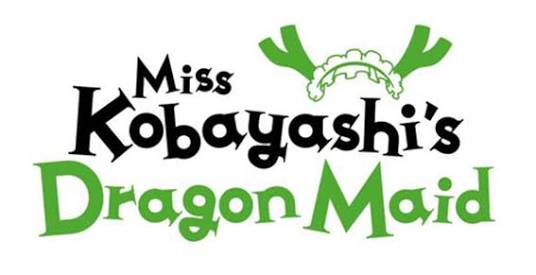 Quote
As far as I know, it definetly is a font. The english version is the same font.

Does anyone know the font for the English text at the bottom?

Although it's not completely accurate, the font "Claphappy" can be used as a duplicate for the English on the lower line if you put spaces in between each letter,
Suggested font: Claphappy