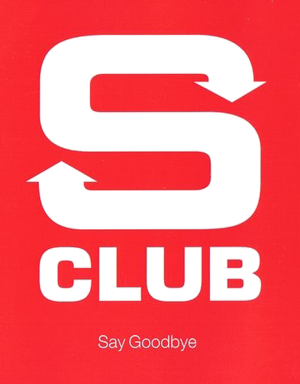 Quote
The font is called Moire ExtraBold by "Ascender"

Quote
Eurostile or one of it's many lookalikes, like the suggested Moire. Manually stretched.
Suggested font: Eurostile
Edited on May 29, 2015 at 12:45 by koeiekat