Quote
Please gimme the names of these fonts 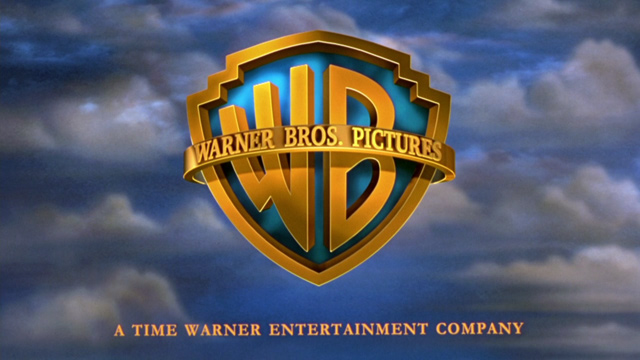 Quote
The other one is called Warner Logo Font Nine. This has the Warner Bros and other logos listed in it. It's under Dingbats -> Logos.

I hope it helps you out.
Suggested font: Warner Logo Font Nine

Quote
I found this font for warner bros. Pictures but I don't know what font style it could be; Also please give me a font similar to the byline
Suggested font: Charter
Edited on Dec 16, 2014 at 12:27 by drf

Quote
Michael. Question for you. Do you know the difference between a font that has logos and the actual type font that created the logo?

Quote
I Need a font for the byline! please gimme some suggestions

Quote
this was not helping i gotta pay for the font charter in myfonts.com its not fair

just find it on deviantart lol