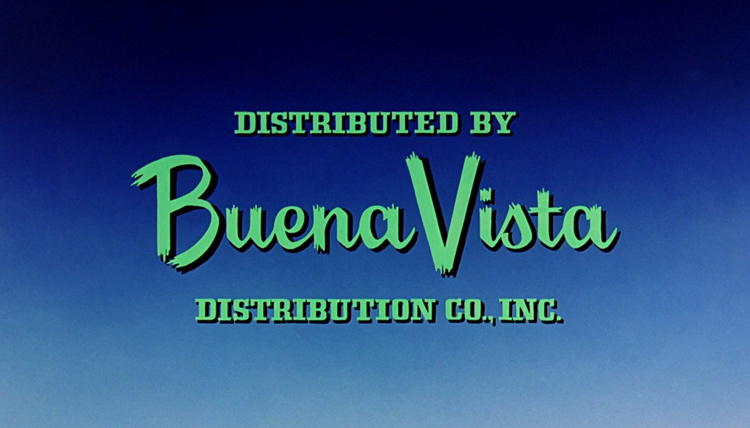 Quote
Surrounding text looks like Schadow Black (1938) by Georg Trump. Slight differences in the 'C' and punctuation digitally but fairly close. Not sure you'll find an exact match for the Buena Vista text but there might be something similar out there somewhere.
Suggested font: Schadow Black

Quote
Buena Vista looks like custom lettering.
The tips of the strokes use a technique of applying texture of dry brushwritten letters as perhaps first seen in a font by Carlos Winkow in 1938 called Reporter.
it could be used to modify any of several vertical scripts to make an approximation of _Buena Vista_.
Suggested font: Reporter
Edited on Jan 05, 2016 at 11:45 by drf