Quote
This is a logo featured on early Star Wars posters and advertisements. I've yet to read an article that tells me what it's based on. Thoughts? 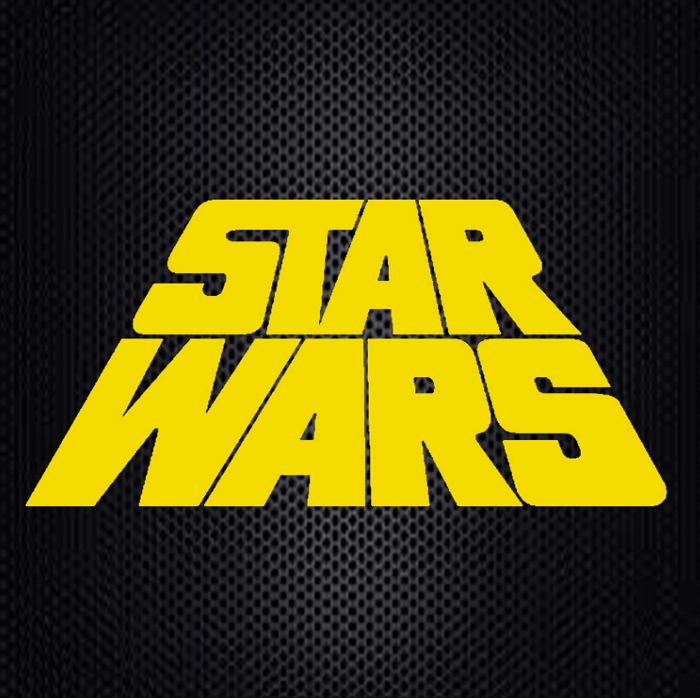 Quote
Nope. It's custom lettering by Dan Perri, drawn in a vanishing point perspective and intended for the opening crawl of the 1977 film. I can say that Futura Display and Compacta Black were seemingly used in some of the other marketing for Star Wars, including some of the international logos drawn to match the style of Perri's logo. Whether or not those exact typefaces were the basis for Perri's original logo is not discernible. Below is an example of how it could have been done.