Quote
In the album cover for Who Says by Selena Gomez, what's the name of the font where it says Who Says? 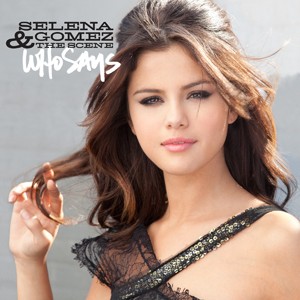