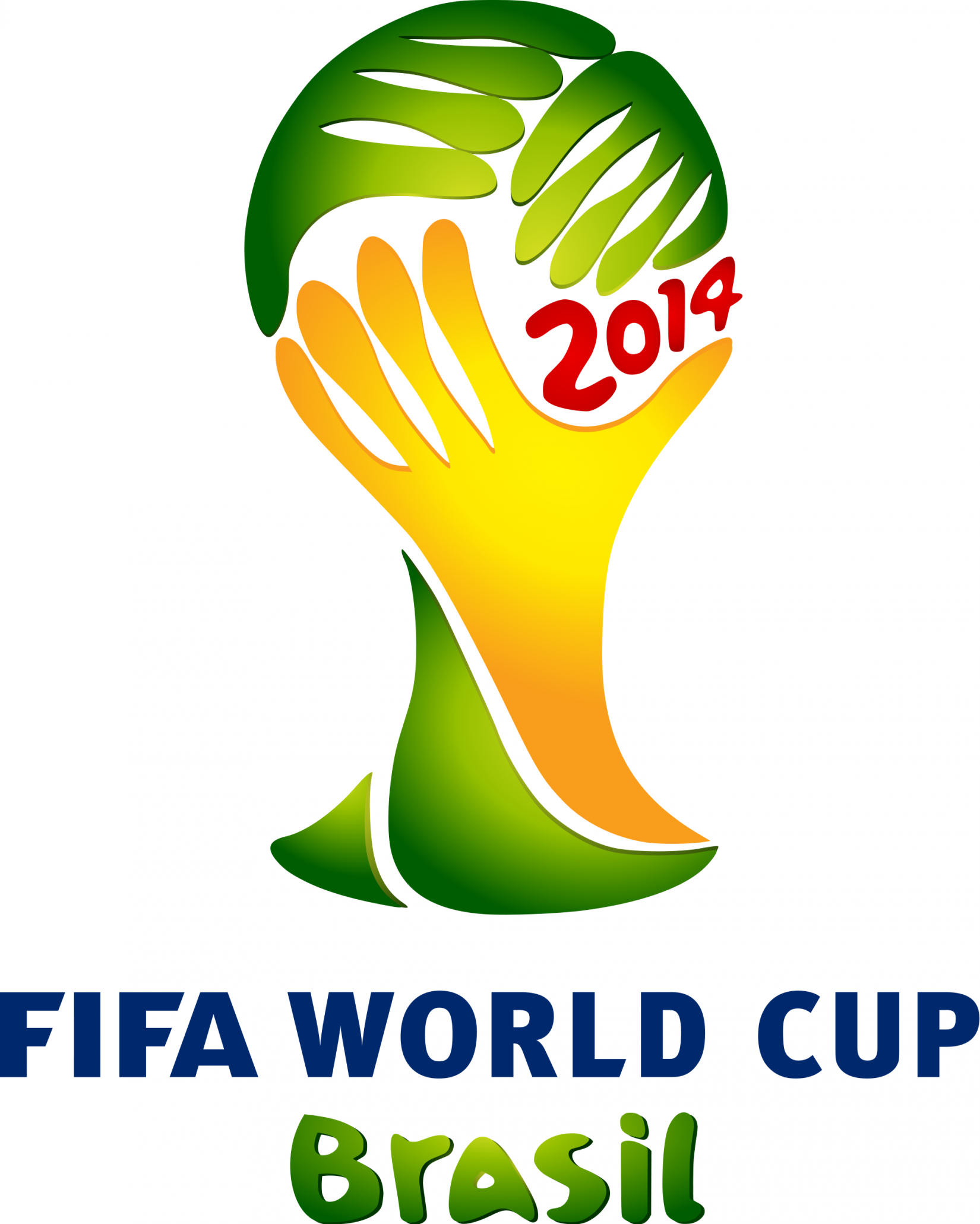 Quote
What's is the font use for the sentence 'FIFA WORLD CUP' in the logo??? really wanna know ASAP. tqx

Quote
I FOUND IT THE ORIGINAL CLICK HERE (PAGE IN SPANISH BUT TRANSLATE IT IN ENG WITH CHROME) & CLICK MEDIA FIRE SOMETHING LIKE THAT
Suggested font: Brazil 2014

Quote
The word Brasil in this logo, as in the lead post in this thread, notice the a, 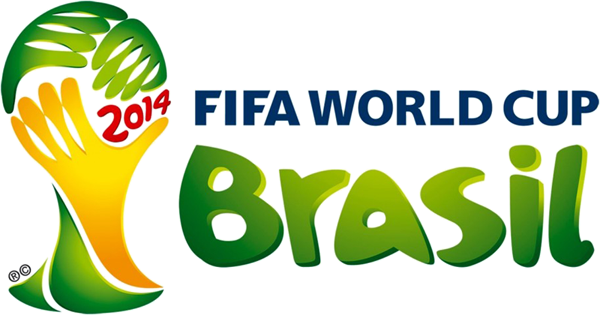 
has only some similarities with all the proposed FIFA WC 2014 fonts.

The Pagode - or better still the Pagode Bold, which font can easily be extracted from the FIFA Public guidelines pdfs, does, however, come close to the texts in the FIFA pdfs for this image

FIFA seems to be very inconsistent with the use of the pagoda and when to use which version in which occasion. Looks like not only Qatar is a source of confusion over there in Geneva ...