(Kinshasa)
Comentario
Originally from the Democratic Republic of Congo, more precisely in Kinshasa, Audry Kitoko Makelele began her career in photography as an amateur. Currently, freelance graphic designer and typographer. "The works only follow one another, but the artist's soul remains eternal," he says. 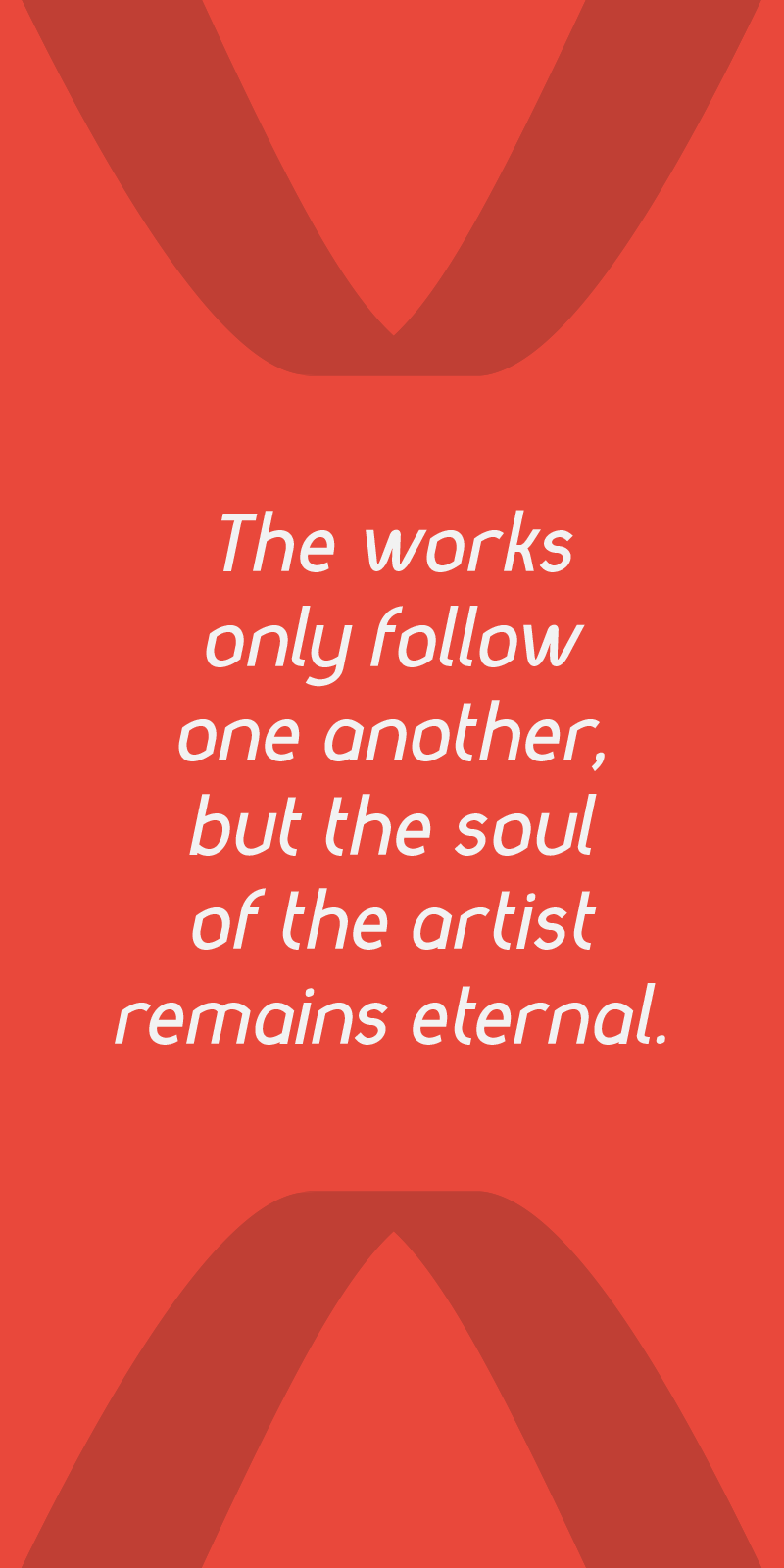