(São Thomé das Letras, MG)
Comentario
Matias Romero, born Eduardo Alves da Silva in the city of Santos, on the coast of the state of São Paulo, works with music, video, literature and almost all forms of art where he can lay his hands on. Since he was a child he has shown a knack for literature, reading street signs precociously, according to his mother. This is where his passion for literature came into being, from its most primeval nucleus: the letters of the alphabet themselves. From this passion to music it was not exactly just a leap away, but it was through the record sleeve concepts from the seventies (especially those produced by Hipgnosis for the likes of Pink Floyd and Led Zeppelin) and also Brazilian popular music, with the fantastic sleeve designs of Elifas Andreatto for Paulinho da Viola and Martinho da Vila that he started to investigate the possibilities of visual art and marketing design for an authoring environment of his own, first starting with the models to attain a more and more customized feel into his creations, completely of his own. Has been a self-taught artist ever since. Currently works with translations, versions, video, video subtitling, music, visual art, photography and what you may have. 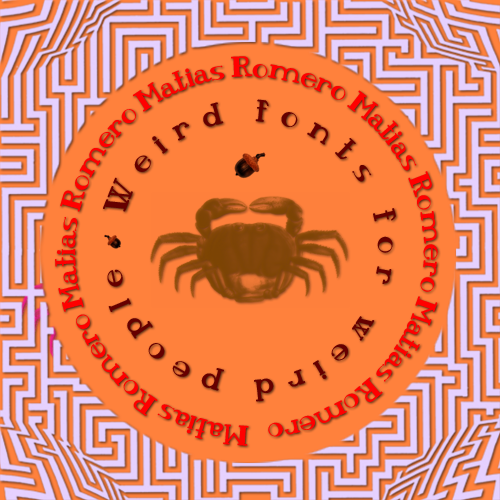