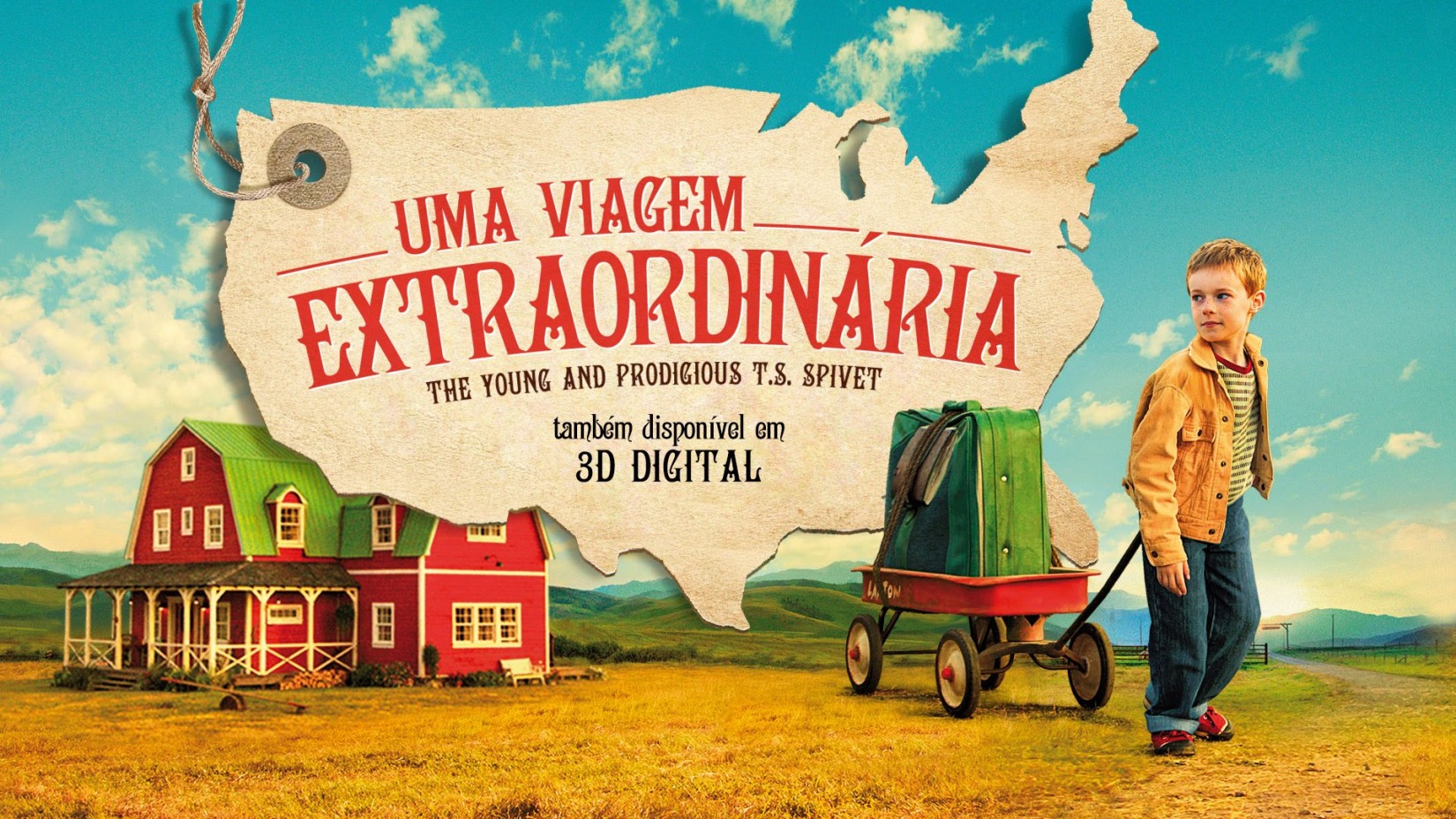 Zitat
Campanile, a font patented by William W. Jackson as D11161 on April 15, 1879 and sold by MacKellar Smith's Jordan, and later by other foundries, under that name.
Dan X. Solo made a digital version, 1998, in the CD sold with the Dover book Victorian Display Fonts. Other independent digitizationas are by Aridi, as Aridi 70., and by Walden as Jugend. There is also an OPTI version which MAY be original, and a version by Deiter Steffmann which is most likely a rip of one of the other versions. As for Campanile from Aridi, http://www.aridi.com/images/fonts/70.gif for a display. It's not clear to me if you can purchase it separately from a big bundle. No other legitimate digital links in my opinion.
Don
Identifizierter Font: Campanile